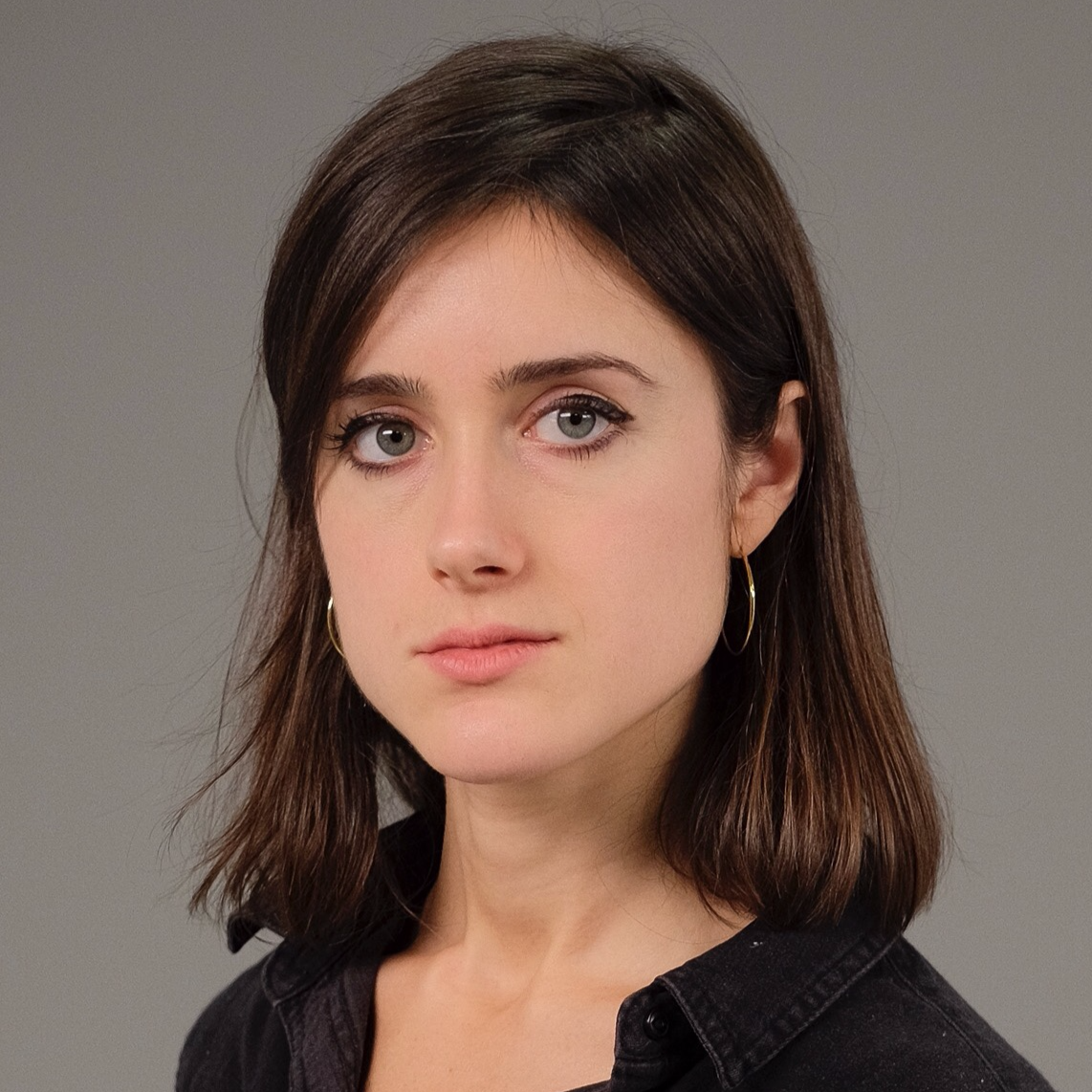 Louisa Loveluck is the Baghdad bureau chief. She was previously based in Beirut for the Post and worked as the Cairo correspondent for the Daily Telegraph. 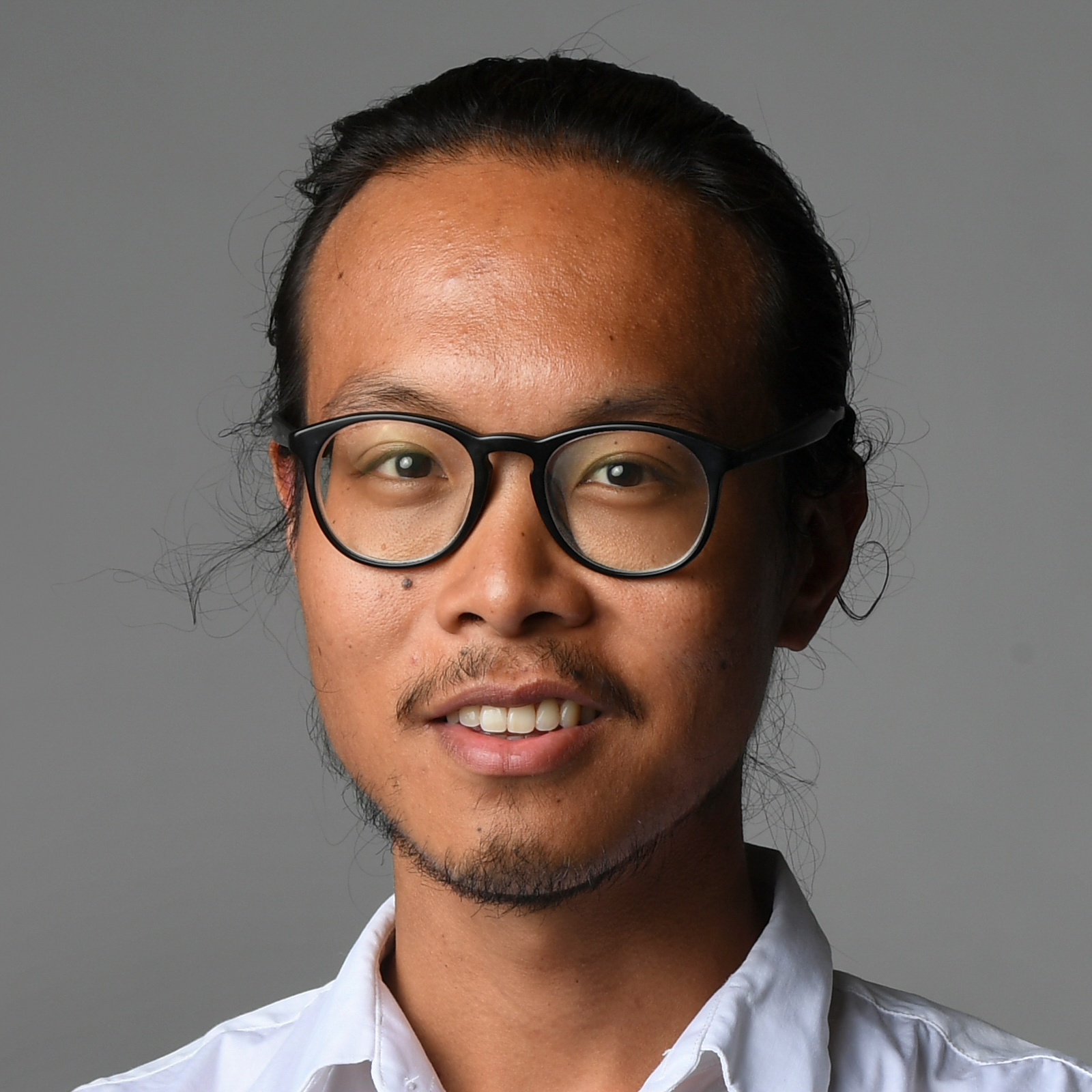 Gerry Shih is the interim Beijing bureau chief, based in Asia. He previously reported for The Associated Press, Reuters and The New York Times. 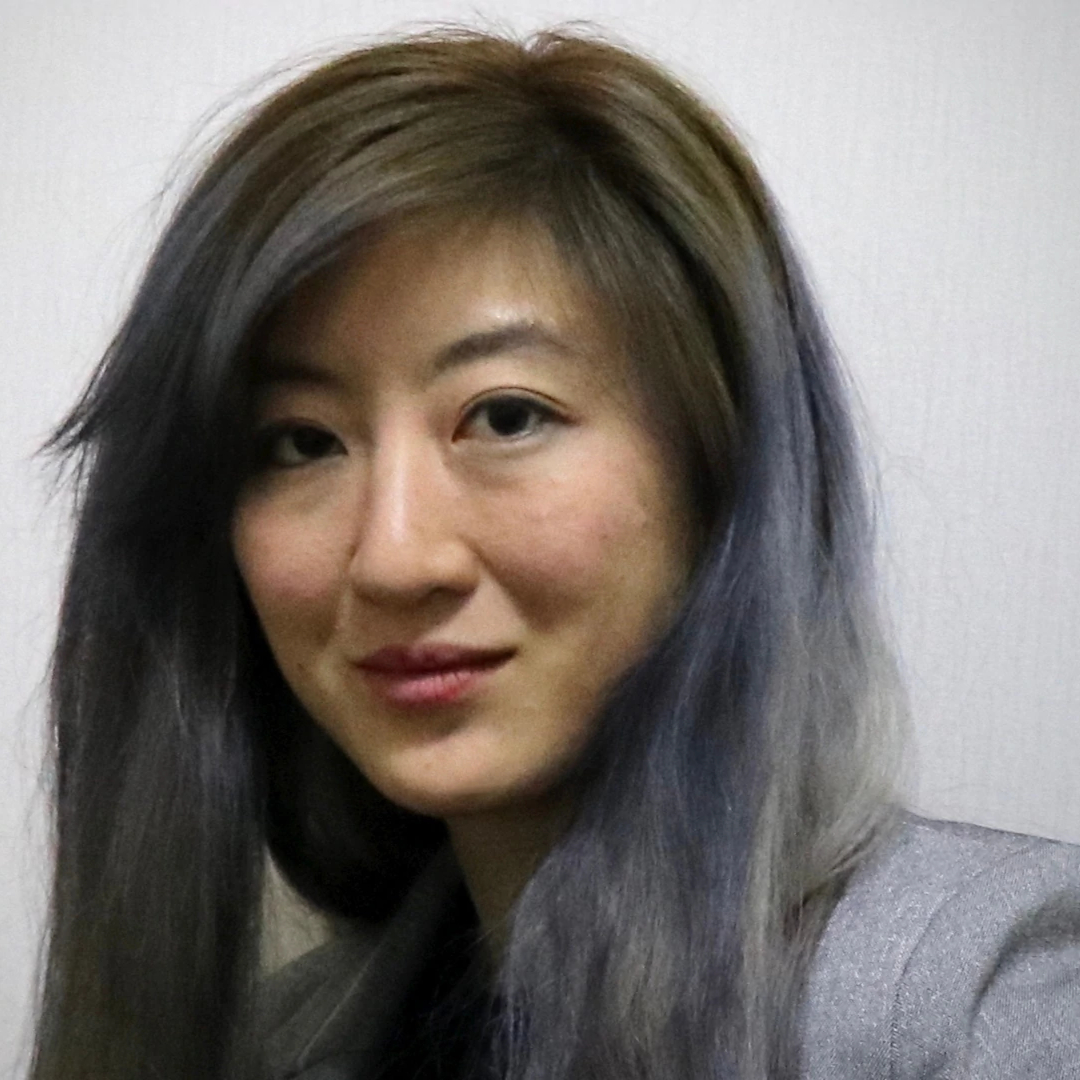 Eva Dou is the Post's China business and economy correspondent, currently based in Seoul. She previously spent seven years reporting on politics and technology for the Wall Street Journal in Beijing and Taipei, Taiwan. 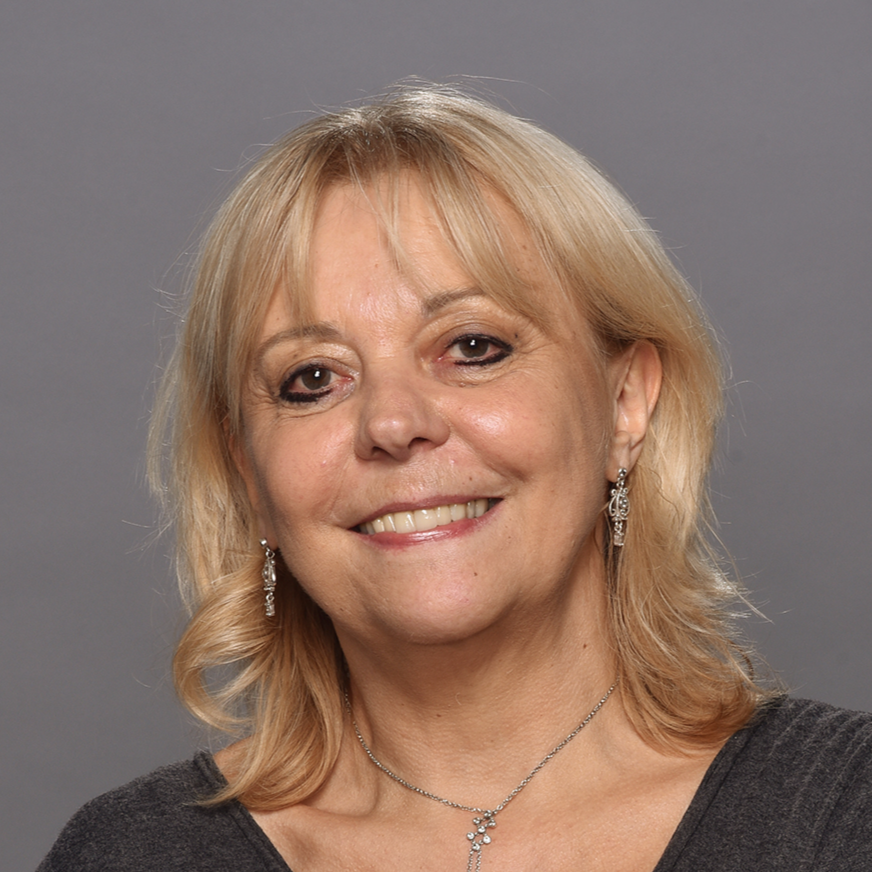 Liz Sly is the Beirut bureau chief. Her previous assignments in more than two decades as a foreign correspondent have included postings in Africa, China, Europe and South Asia. 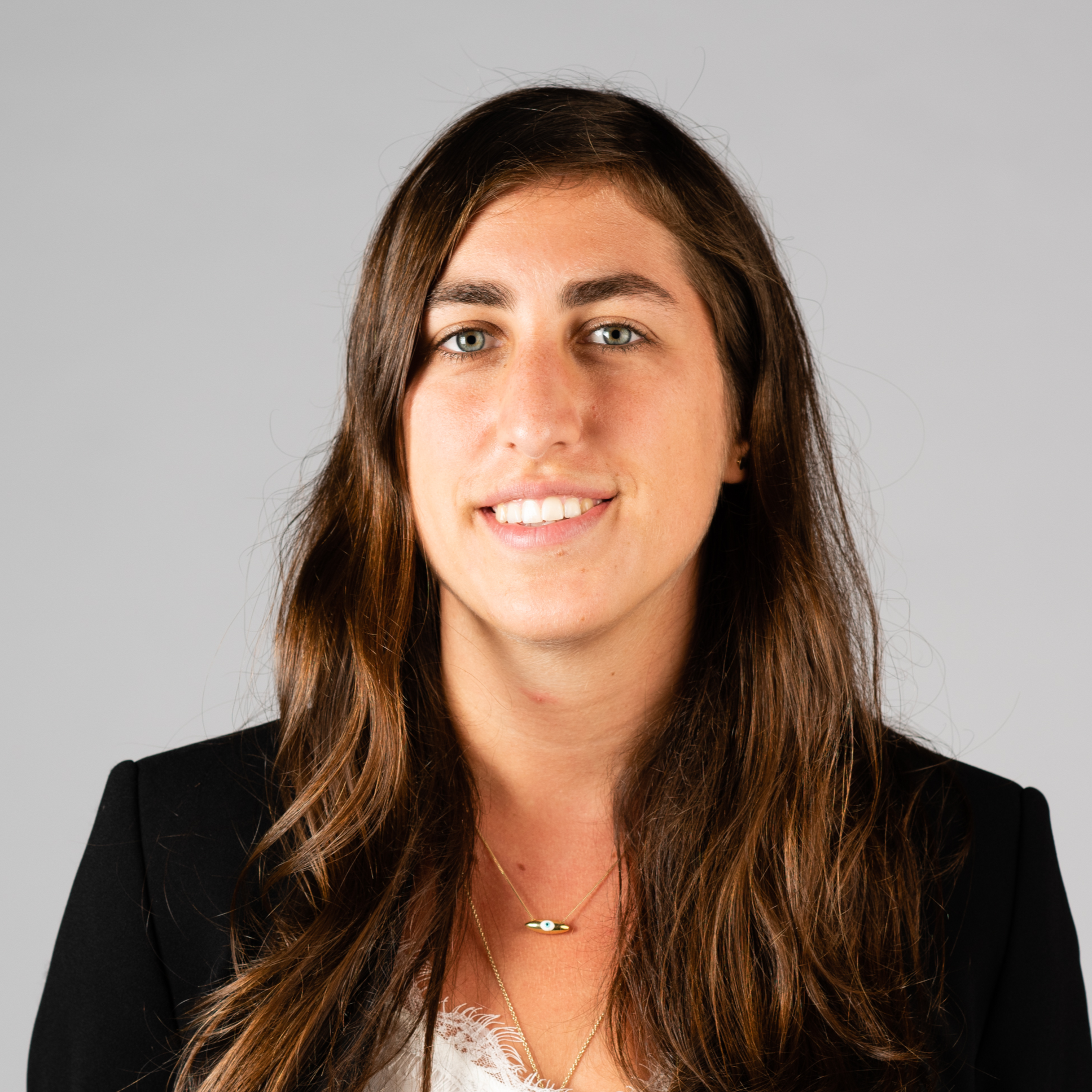 Sarah Dadouch is a Beirut-based correspondent covering Syria and Lebanon for The Washington Post. Previously, she was a Reuters correspondent in Beirut, Riyadh and Istanbul. She grew up in Damascus, Syria. 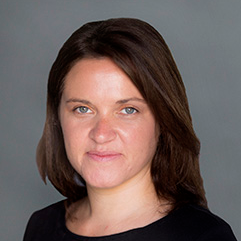 Loveday Morris is the Berlin bureau chief. She was previously based in Jerusalem, Beirut and Baghdad for The Post. 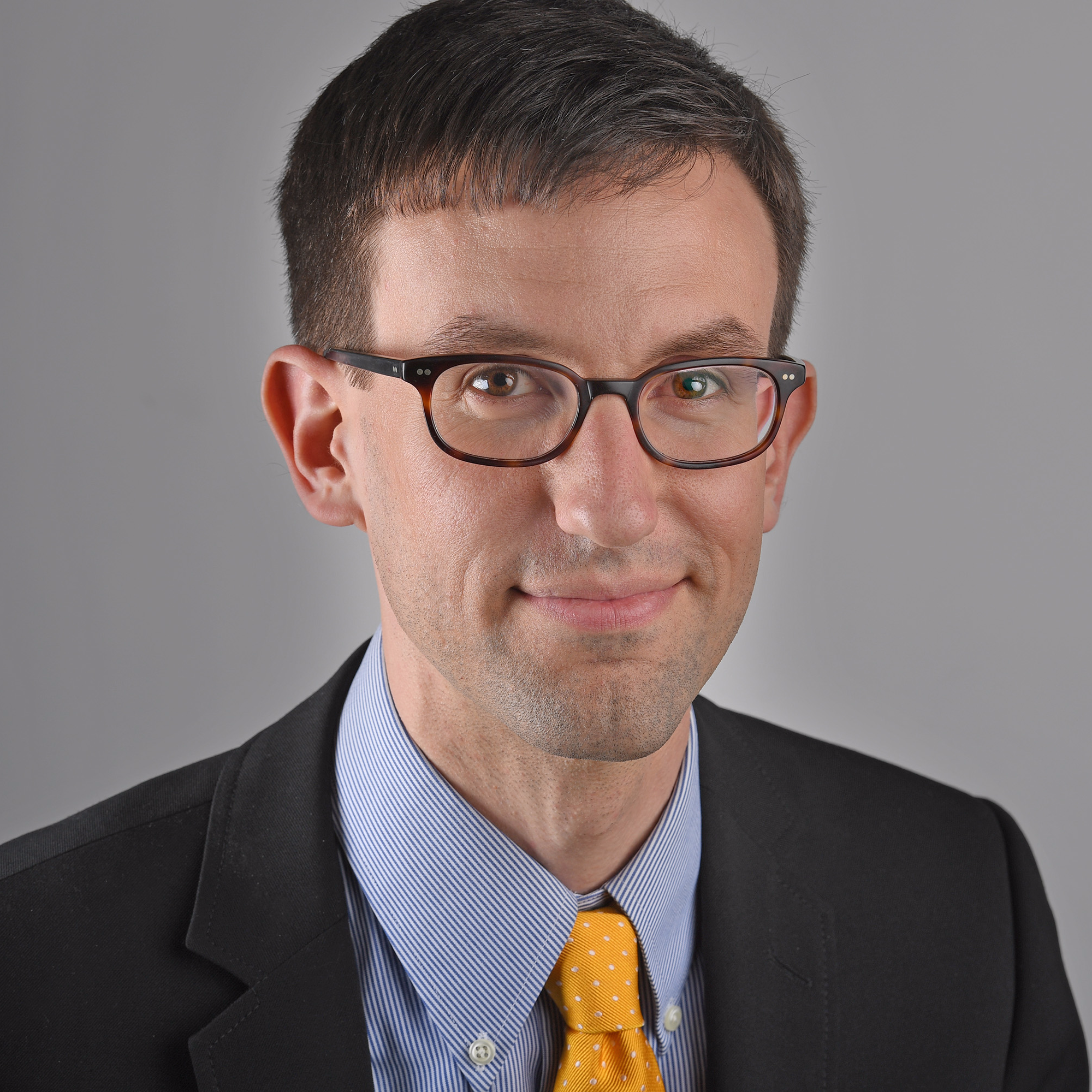 Michael Birnbaum is the Brussels bureau chief. He previously served as the bureau chief in Moscow and Berlin and was an education reporter. 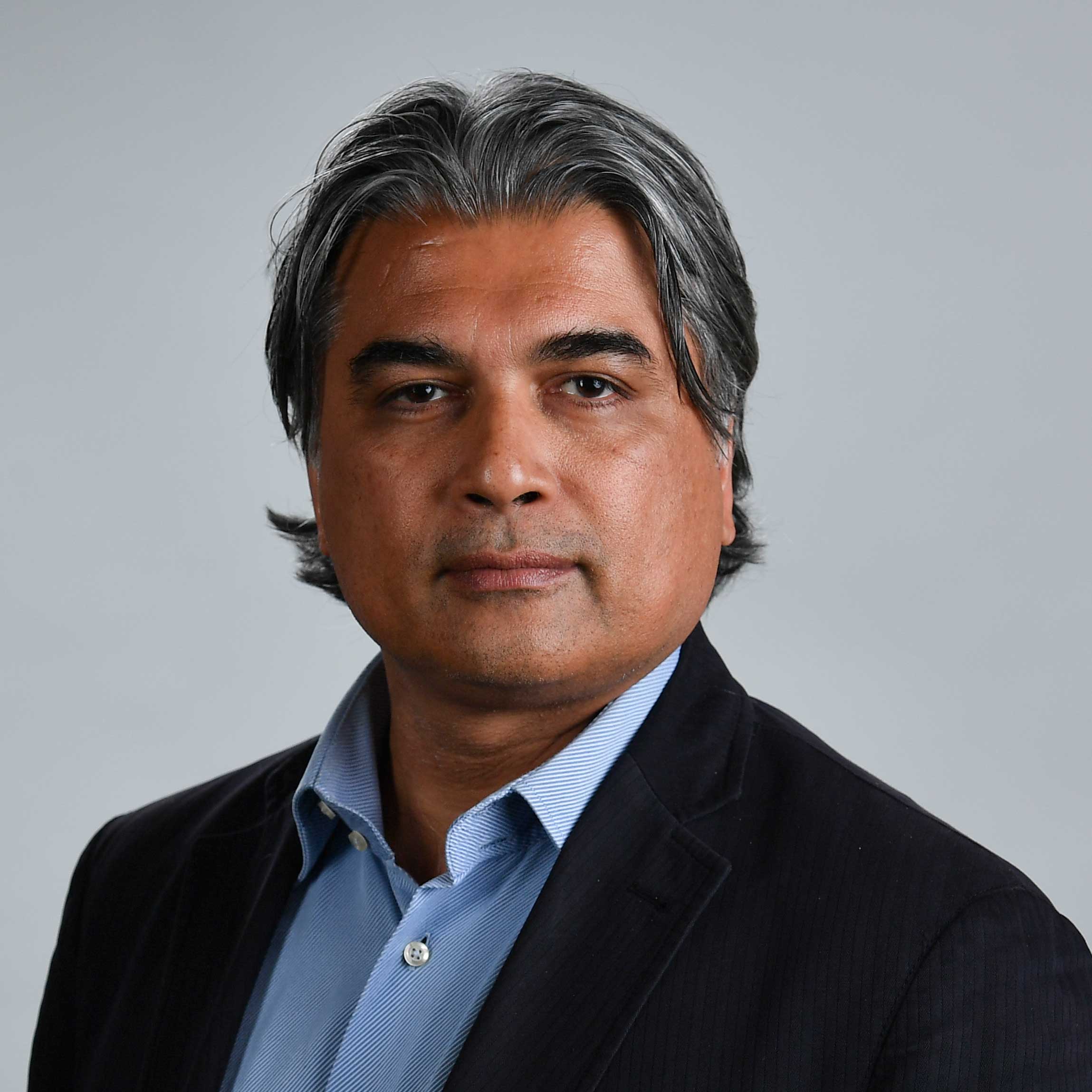 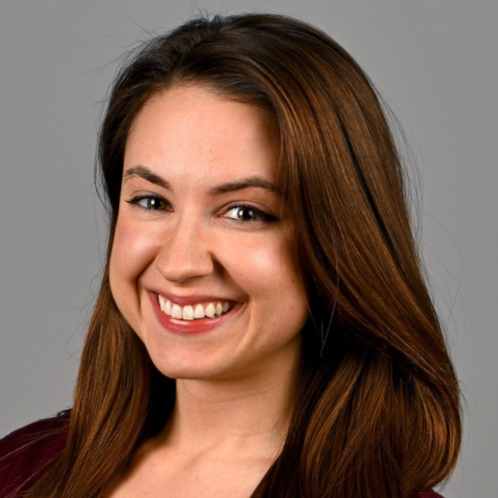 Danielle Paquette is the Dakar bureau chief. She previously covered labor, gender and the economy for The Post. 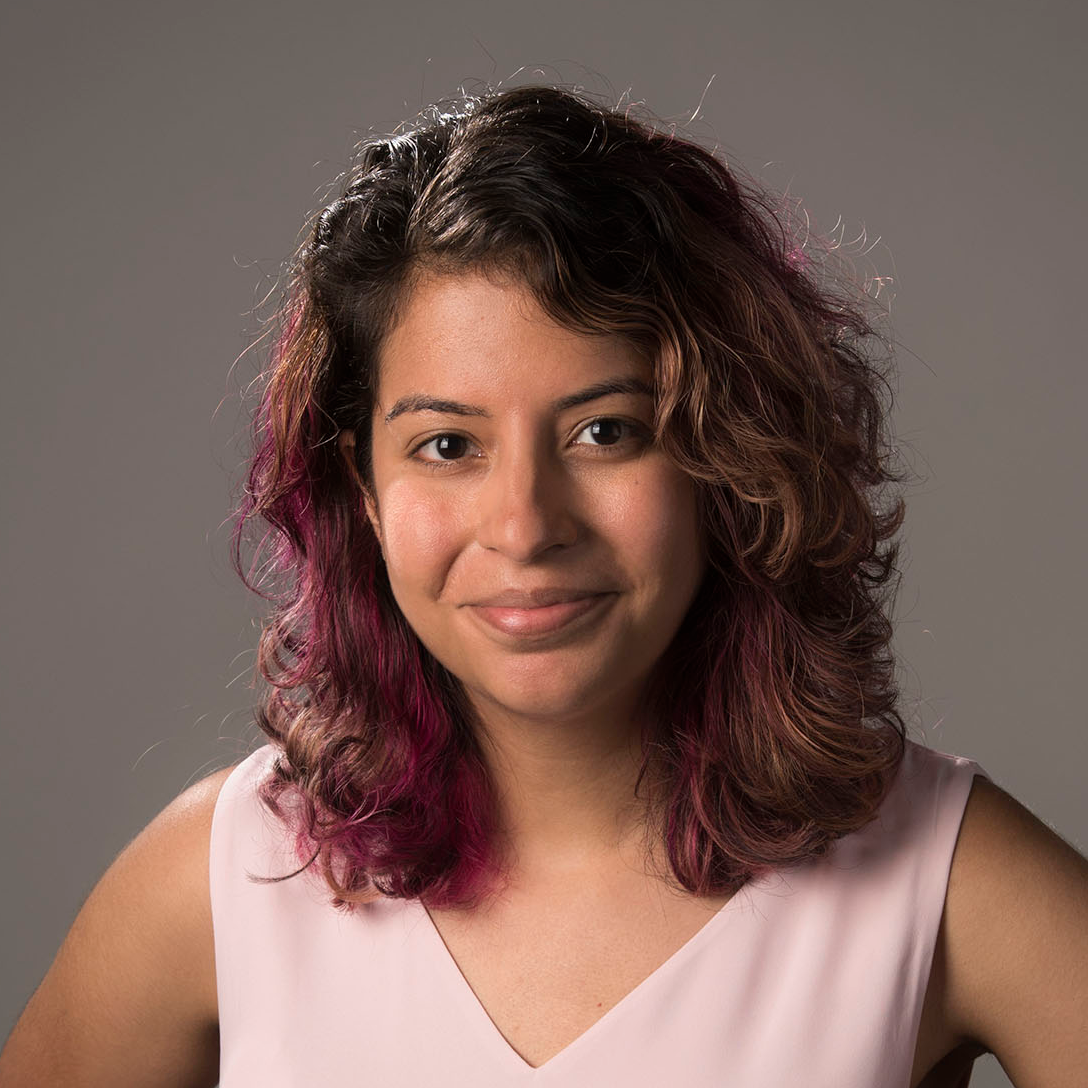 Shibani Mahtani is the Southeast Asia bureau chief, covering countries that include the Philippines, Myanmar, Indonesia and Malaysia. She joined the Post's foreign desk in 2018 after seven years as a correspondent for the Wall Street Journal in Southeast Asia and later in Chicago, where she covered the Midwest. 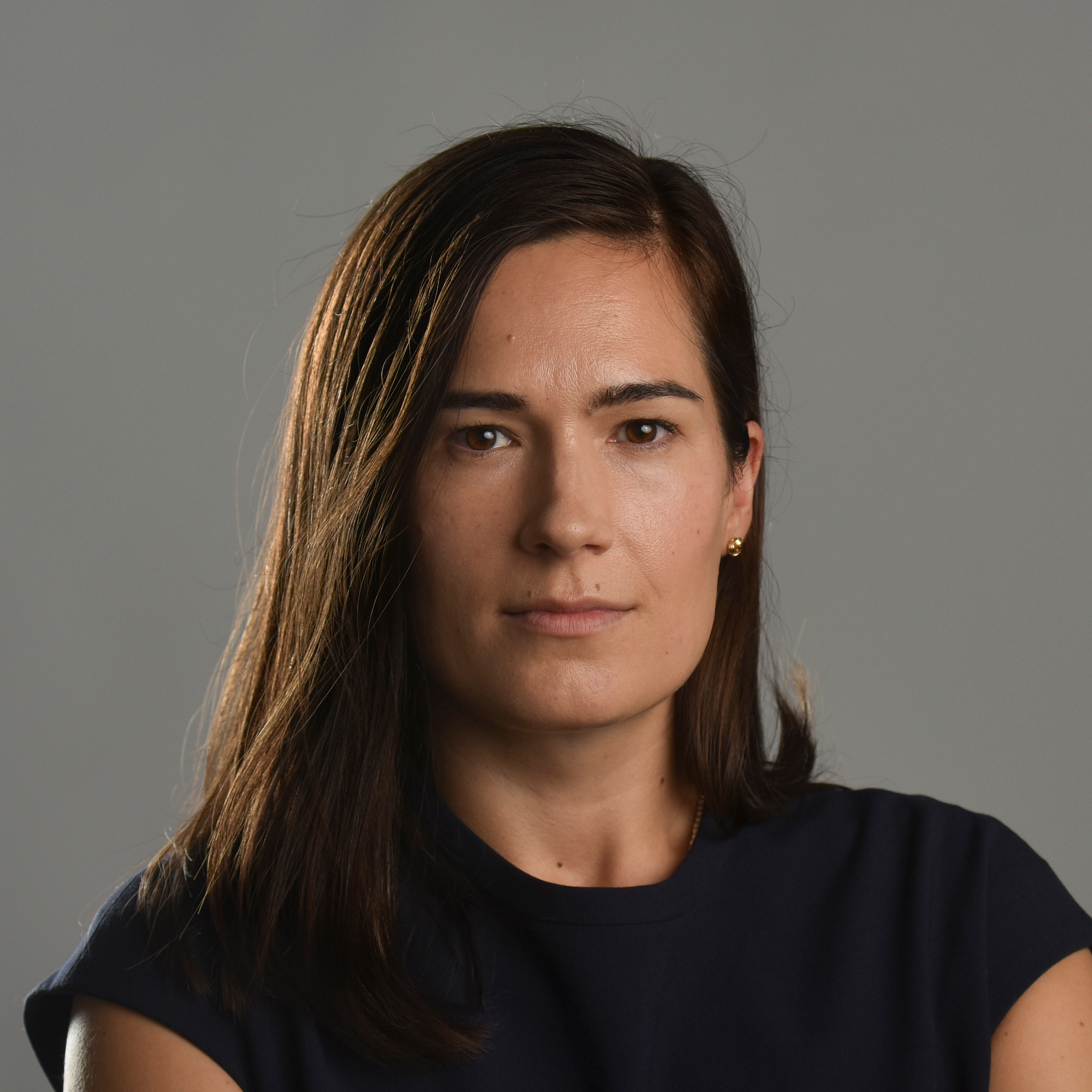 Susannah George is the Afghanistan and Pakistan bureau chief. She previously headed the Associated Press’s Baghdad bureau and covered national security and intelligence from the AP’s Washington bureau. 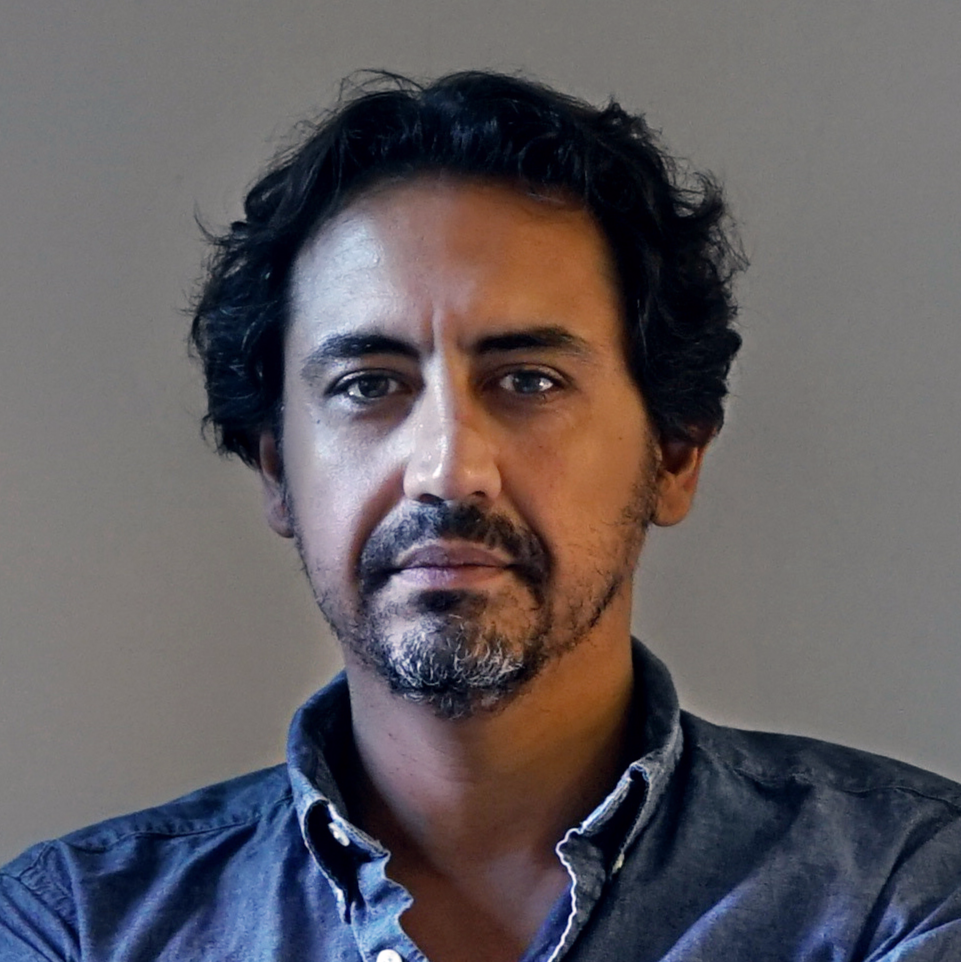 Kareem Fahim is the Istanbul bureau chief. He previously spent 11 years at the New York Times covering the Arab world as a Cairo-based correspondent, among other assignments. 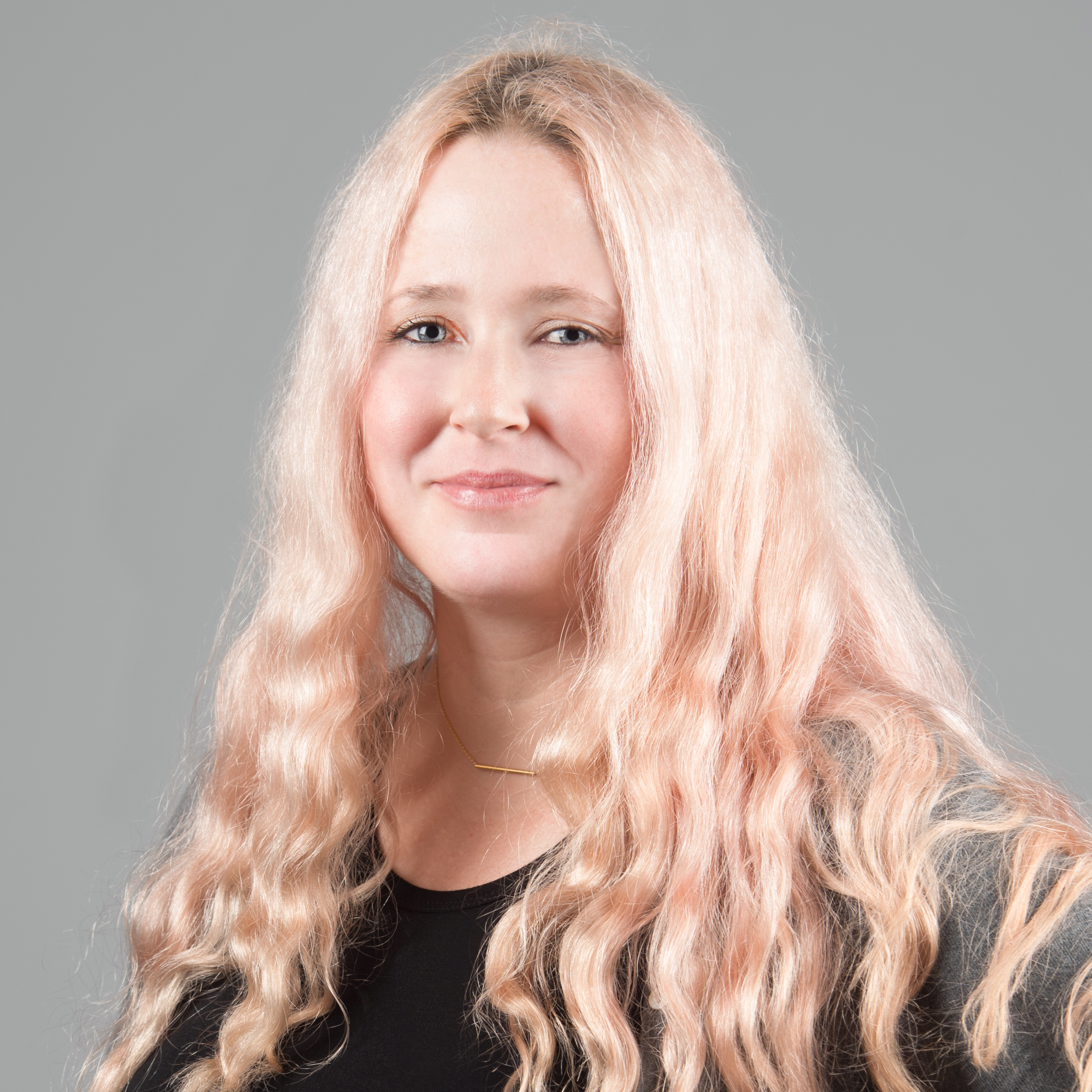 Erin Cunningham is an Istanbul-based correspondent. She previously covered conflicts in the Middle East and Afghanistan for the Christian Science Monitor, GlobalPost and the National. 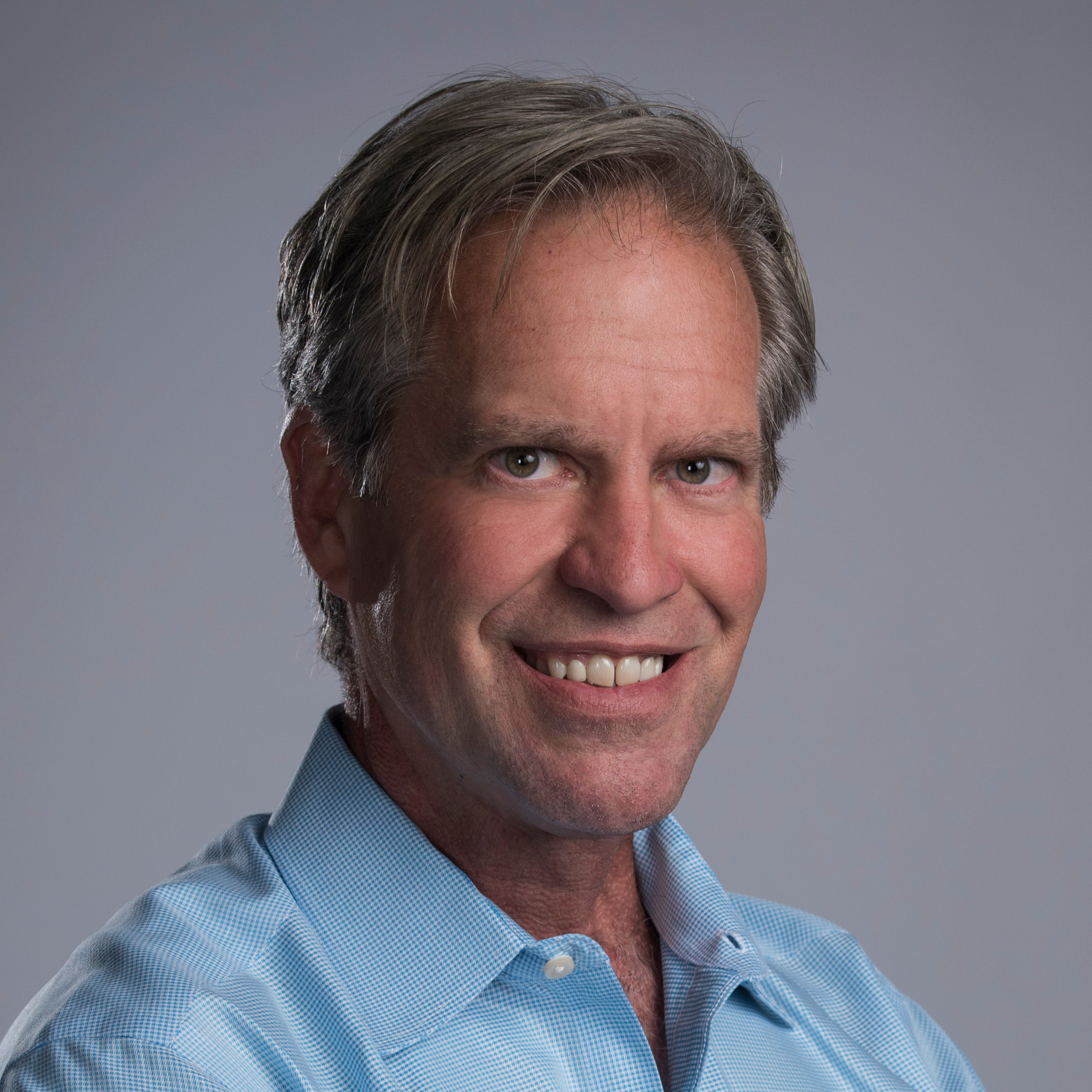 Steve Hendrix is the Jerusalem bureau chief. A 20-year veteran of the Post, he has written for just about every section of the paper: Travel, Style, the Magazine, National and, most recently, the Metro section’s Enterprise team. 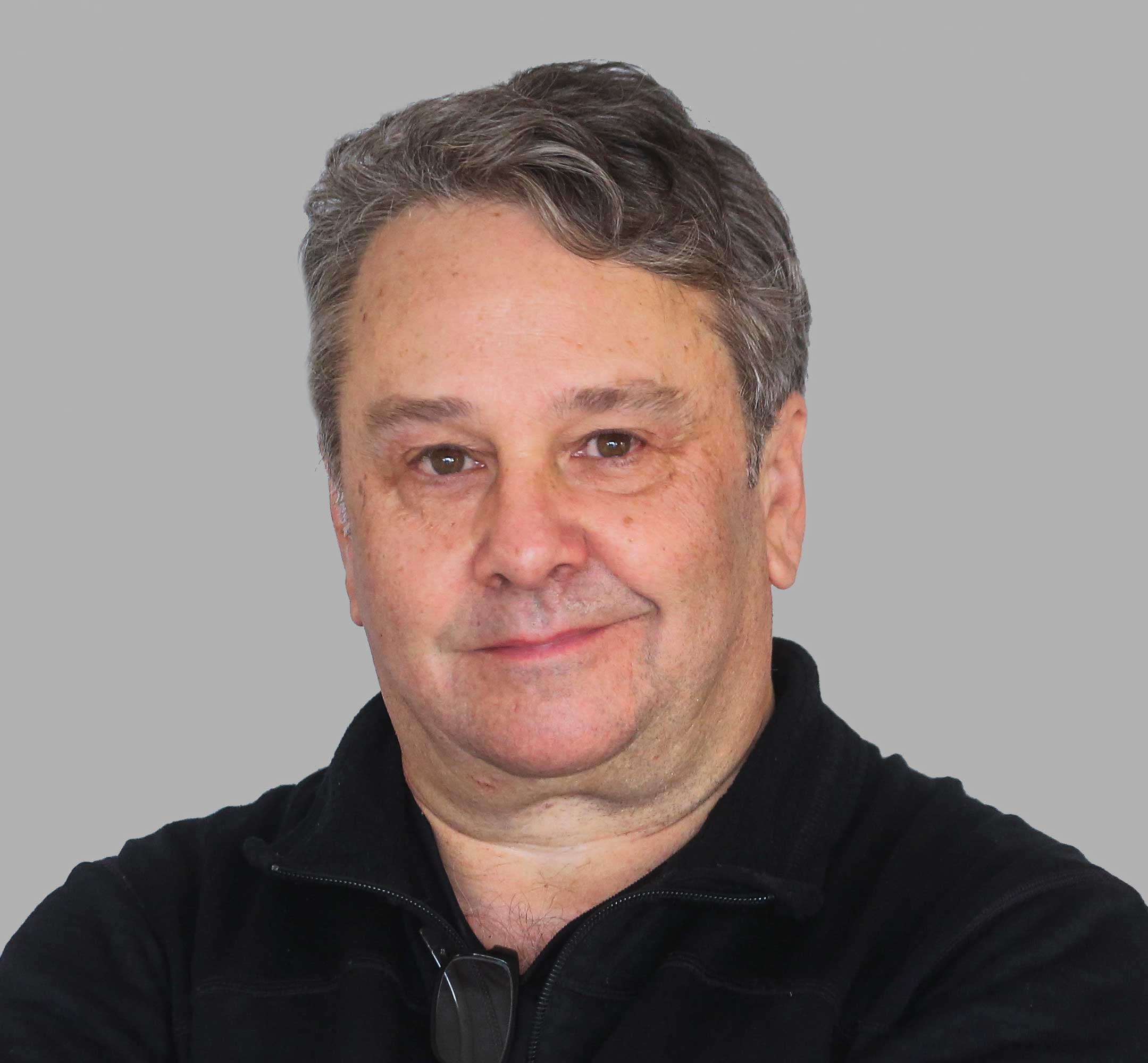 William Booth is the London bureau chief. He was previously bureau chief in Jerusalem, Mexico, Los Angeles and Miami. 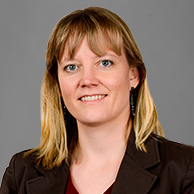 Karla Adam is a London-based correspondent. Before joining The Post in 2006, she worked as a freelancer in London for the New York Times and People magazine. 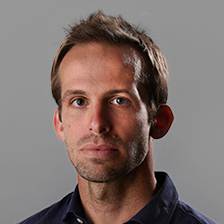 Kevin Sieff is the Mexico City bureau chief. He served previously as The Post’s bureau chief in Africa and Kabul, and has covered the U.S.-Mexico border. 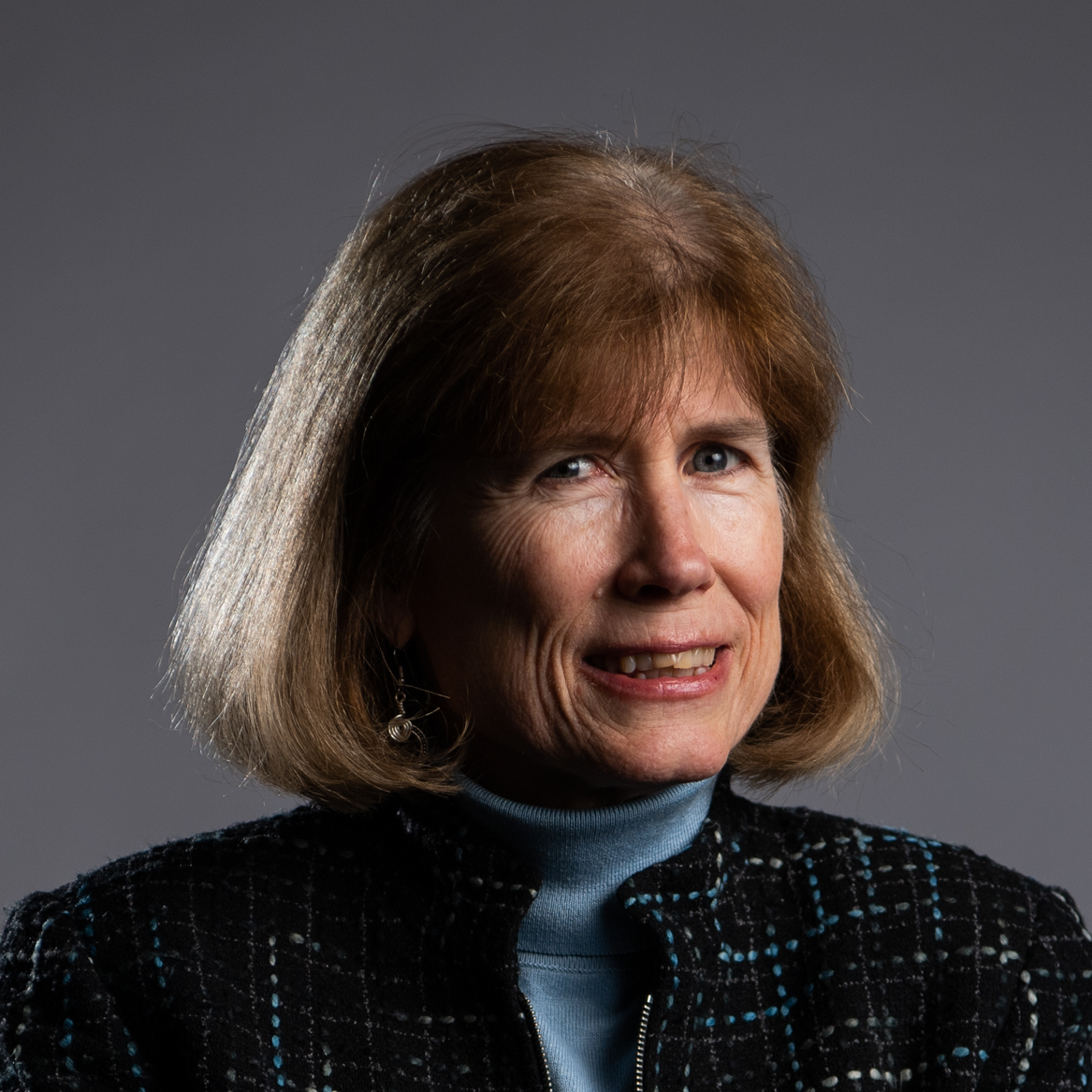 Mary Beth Sheridan is a correspondent covering Mexico and Central America for The Washington Post. She came to The Post in 2001 after 11 years as a foreign correspondent for the Associated Press, Miami Herald and Los Angeles Times. 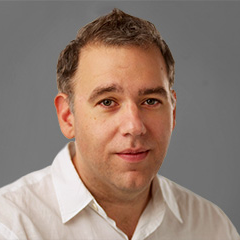 Anthony Faiola is the South America/Caribbean bureau chief, based in Miami. Since joining The Post in 1994, he has also served as bureau chief in Berlin, London, Tokyo, Buenos Aires and New York, and covered global economics from Washington. 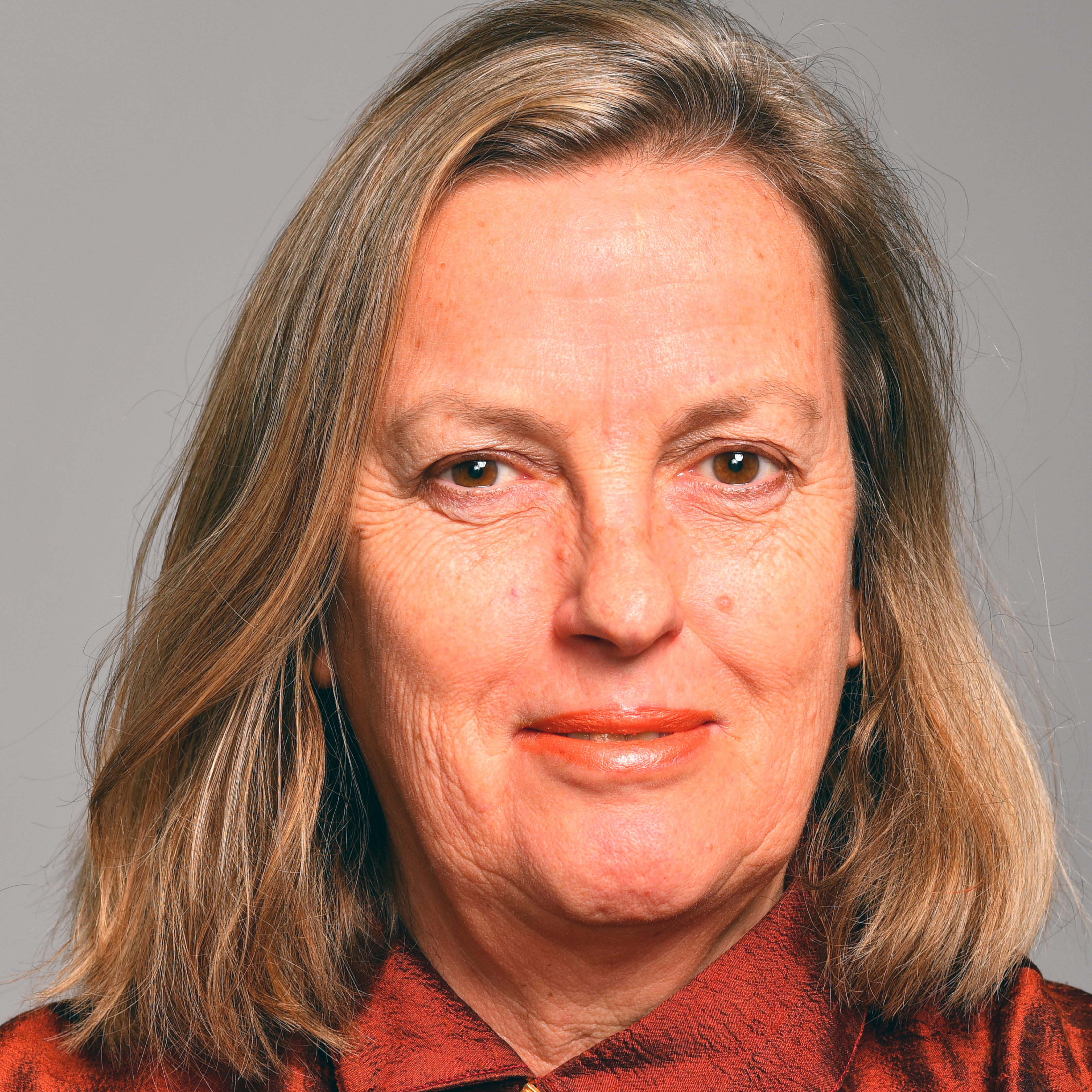 Robyn Dixon is the Moscow bureau chief. Before joining The Post in 2019, she worked for the Los Angeles Times as bureau chief in Beijing. Her previous assignments include the conflicts in Afghanistan and Iraq and stories across sub-Saharan Africa. She is a winner of numerous awards. 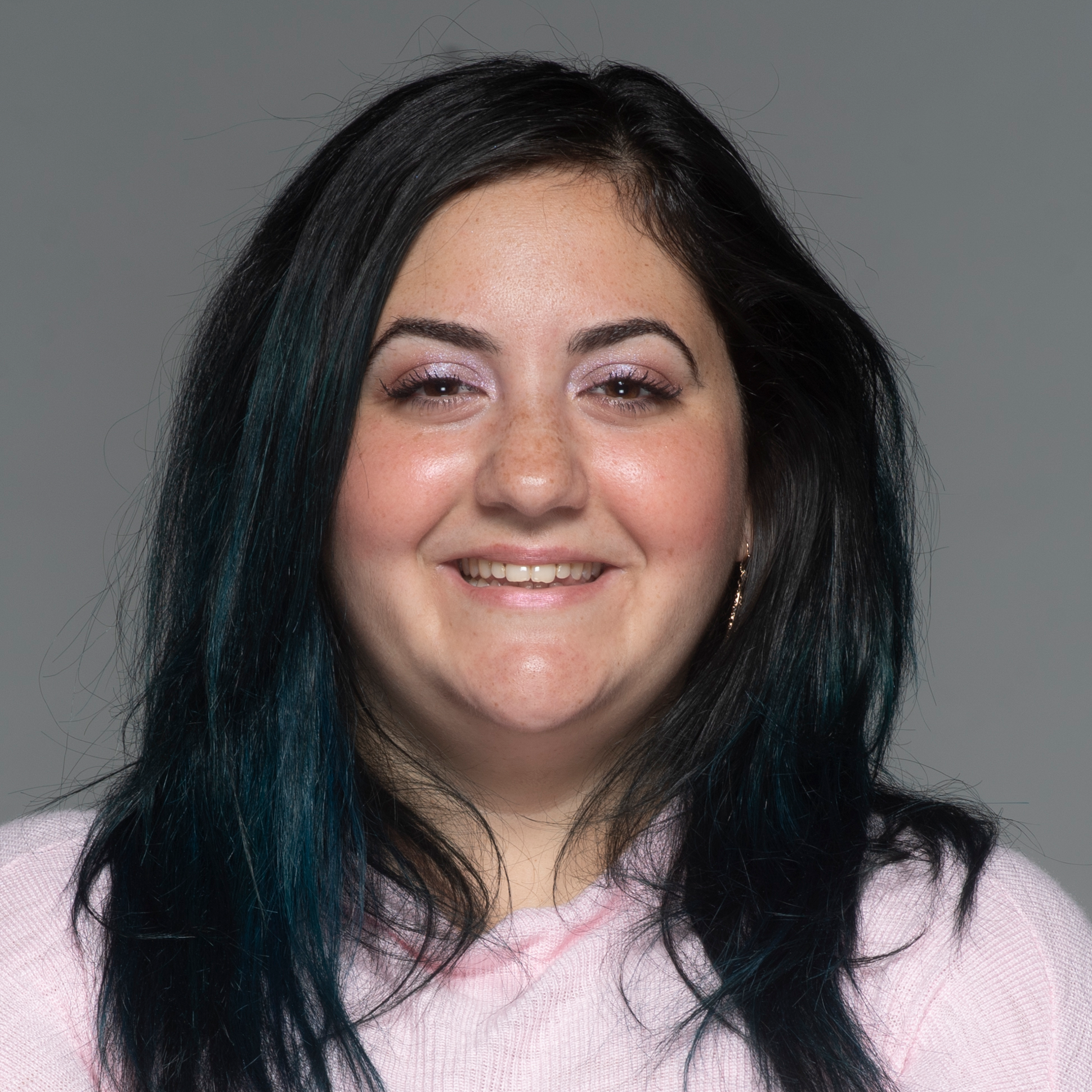 Isabelle Khurshudyan is a Moscow-based correspondent. She was previously a sports reporter covering the Washington Capitals, high school sports and local colleges for The Post. 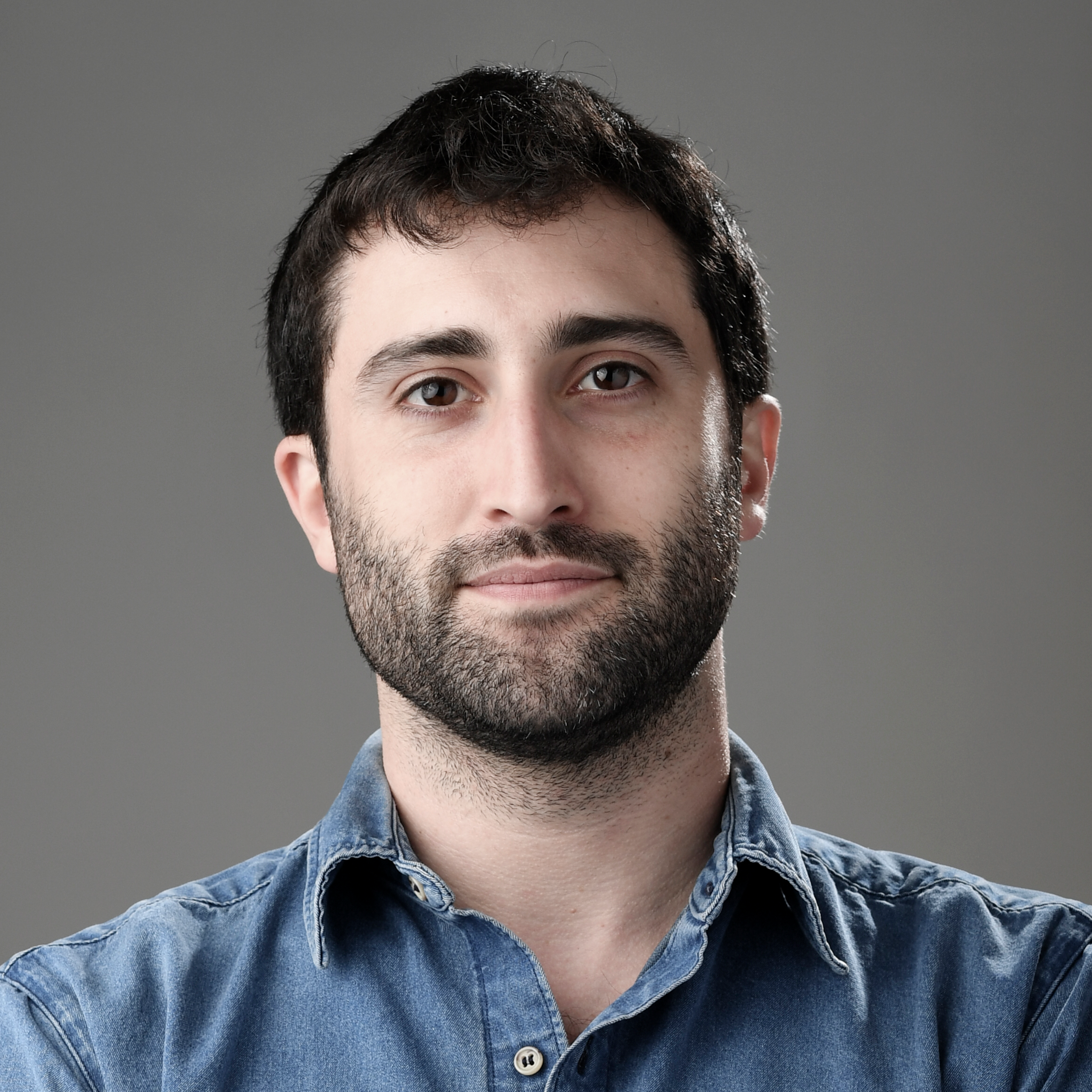 Max Bearak is the Africa bureau chief. He has reported from Afghanistan, Bangladesh, India and Somalia for the Post, following stints in Delhi and Mumbai reporting for the New York Times. 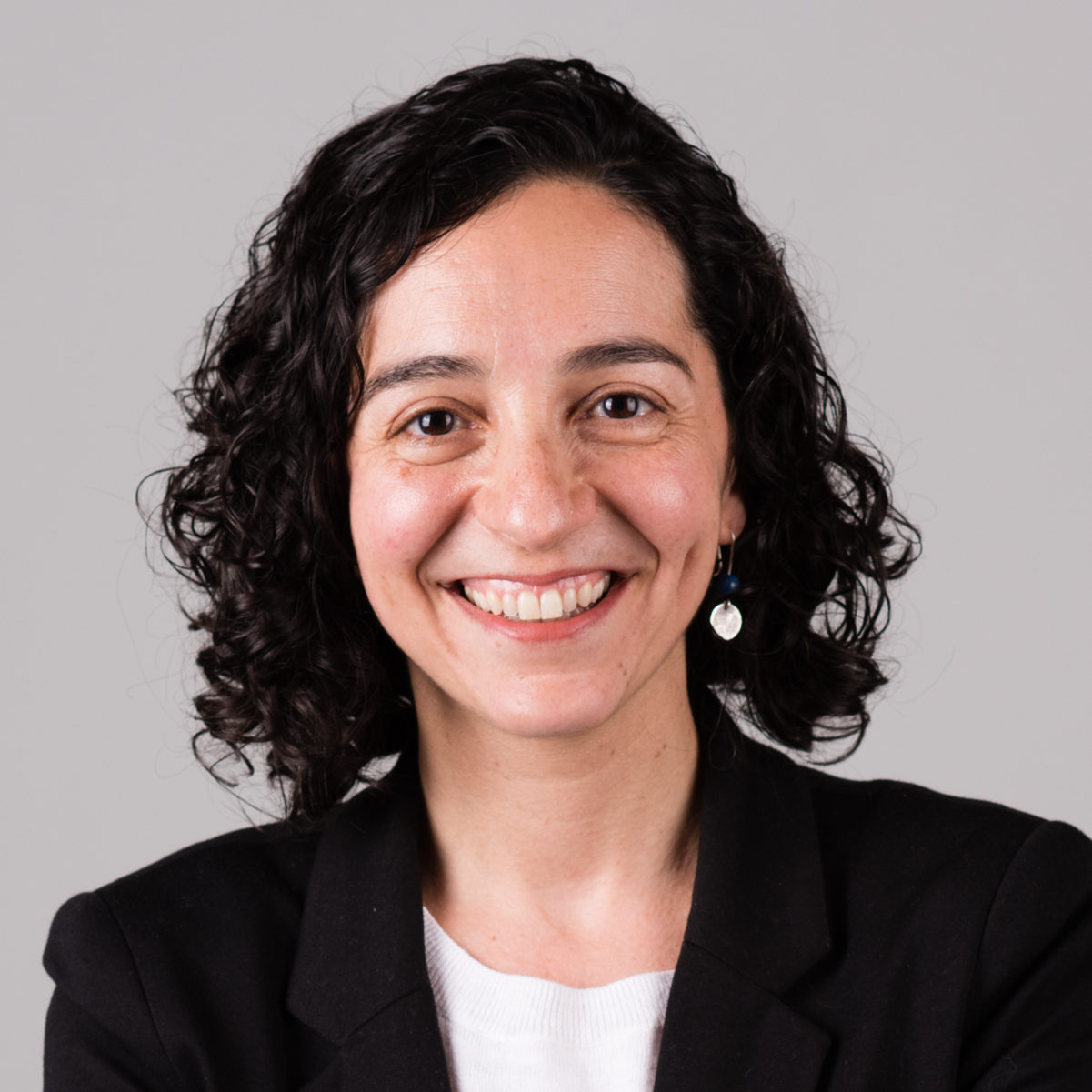 Joanna Slater is the India bureau chief for The Washington Post. Prior to joining the Post in 2018, she worked for Canada's Globe & Mail and the Wall Street Journal. She was previously posted in New York, Berlin, Mumbai and Hong Kong. 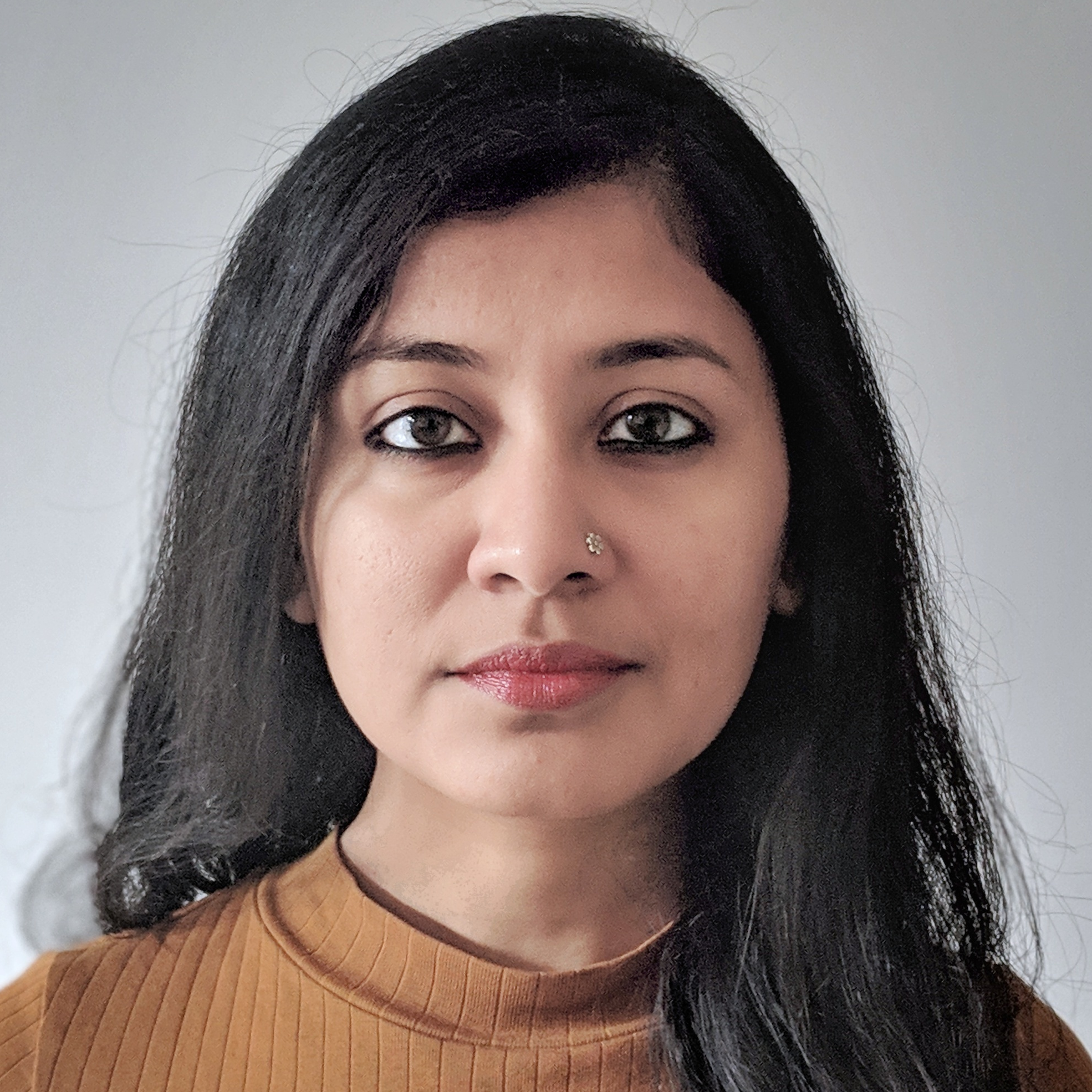 Niha Masih is a reporter based in New Delhi. Before joining The Post in 2019, she reported on politics, conflict and religious fundamentalism in India for Hindustan Times and New Delhi Television (NDTV). 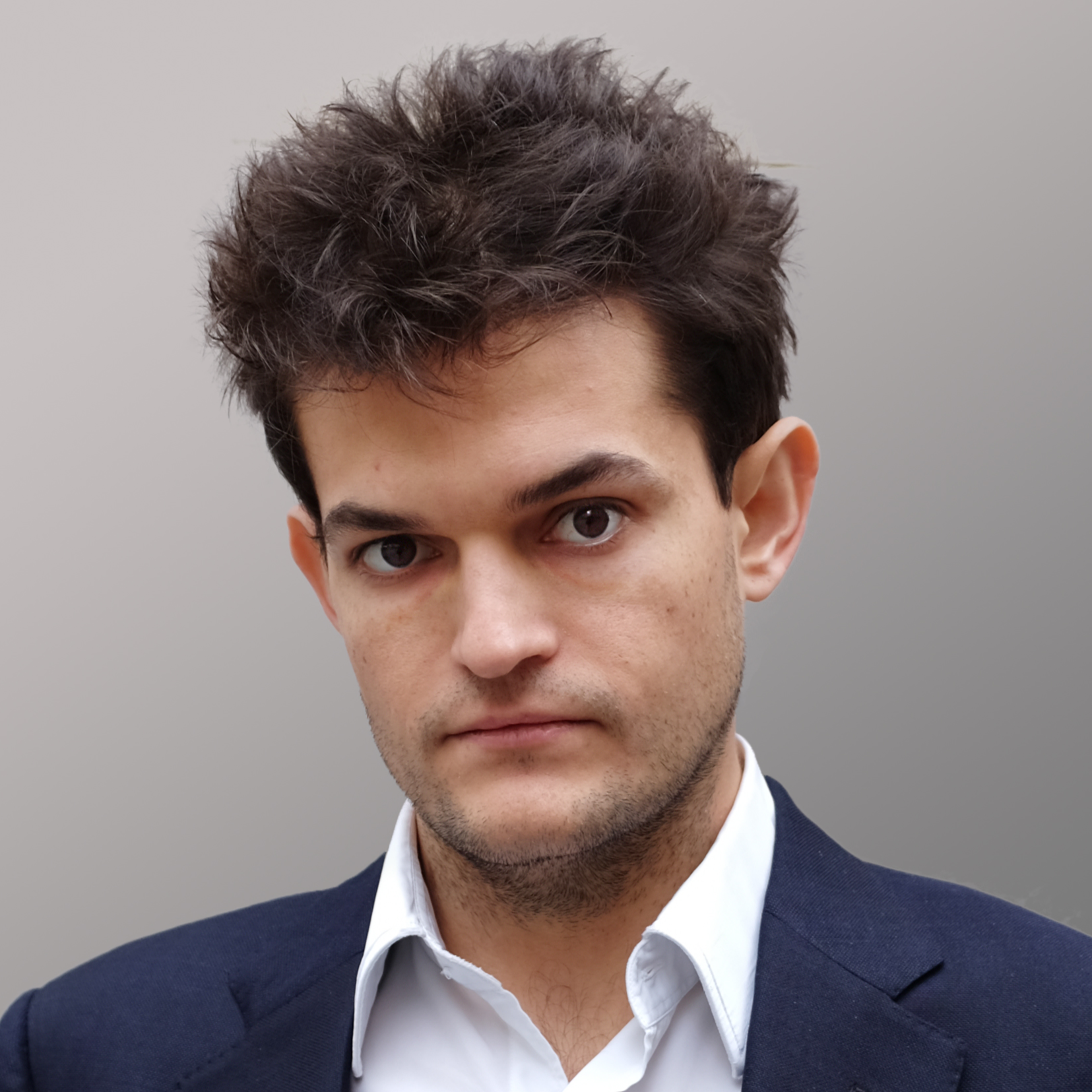 James McAuley is a Paris-based correspondent. He holds a PhD in French history from the University of Oxford, where he was a Marshall Scholar. 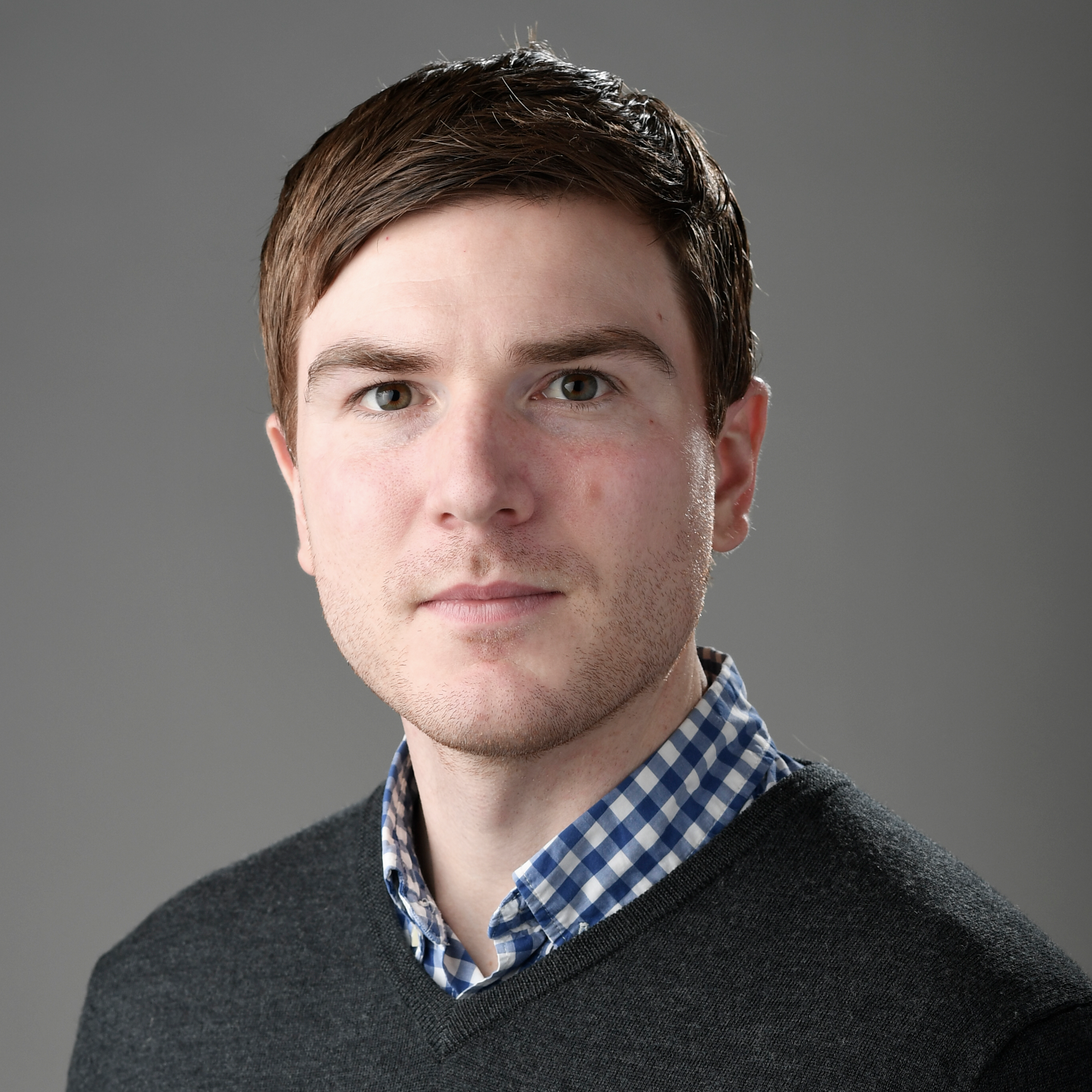 Terrence McCoy is a Brazil correspondent. He joined The Washington Post in 2014, and has been a staff writer on the local, national and foreign desks. 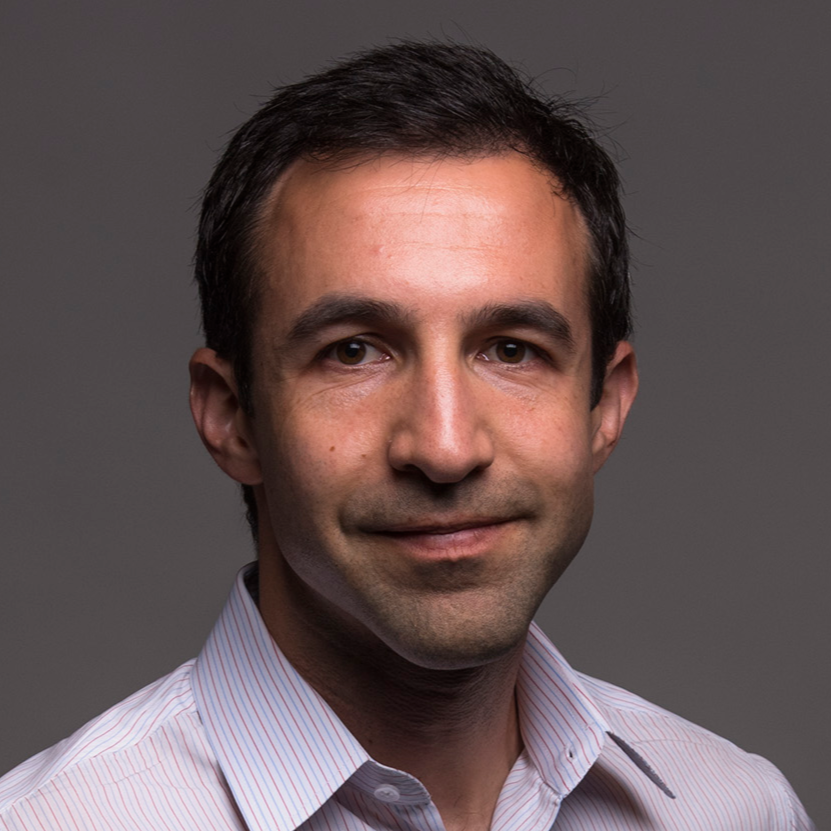 Chico Harlan is the Rome bureau chief. Previously, he was The Washington Post’s East Asia bureau chief, covering the natural and nuclear disasters in Japan and a leadership change in North Korea. 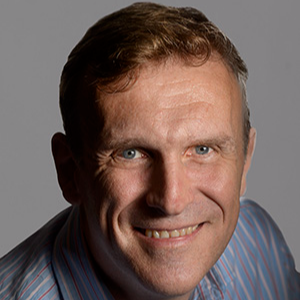 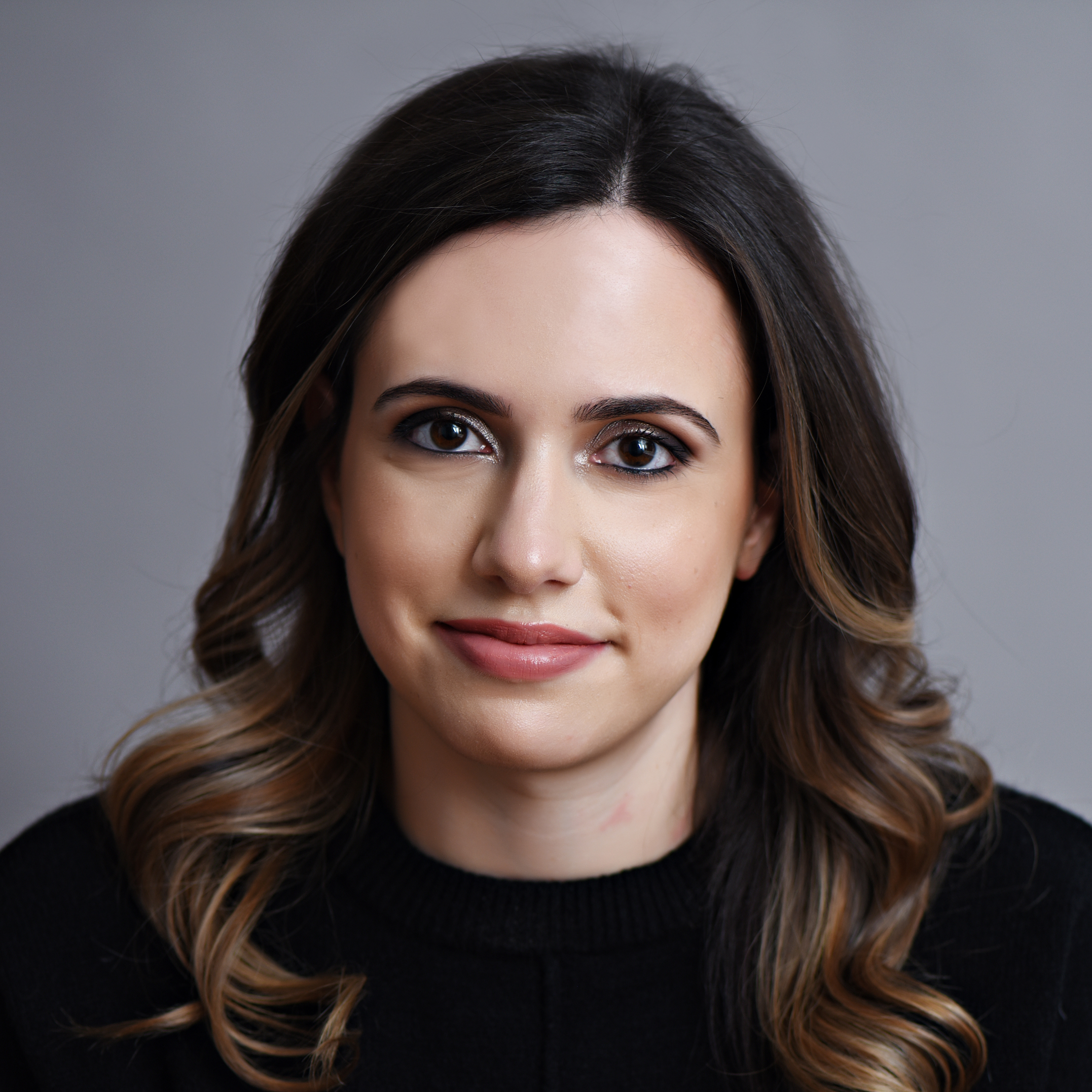 Amanda Coletta is a Toronto-based correspondent. She previously reported for The Economist and The Wall Street Journal.

The caliphate has crumbled, but ISIS still haunts Yazidi refugees in Canada

Canada has resettled more than 1,000 of the Islamic State’s most vulnerable victims.

“They be pirates”: An old scourge is reappearing in the Caribbean

A Tunisian gravedigger gives migrants what they were deprived of in life: Dignity

He finds their bodies washed ashore and gives them a proper burial, with toys and flowers.

‘Hold in your belly .?.?. legs together’: Chinese college teaches female students to be ‘perfect’

How to apply makeup and pour tea, and other lessons offered for Xi Jinping’s “new era.”

After Cyclone Idai, bodies litter Mozambique’s fields, and the true death toll may never be known

Just one forensically trained team is moving through rural areas where locals are burying the dead before they can be identified.